The Gold Age of Gadgets is Over 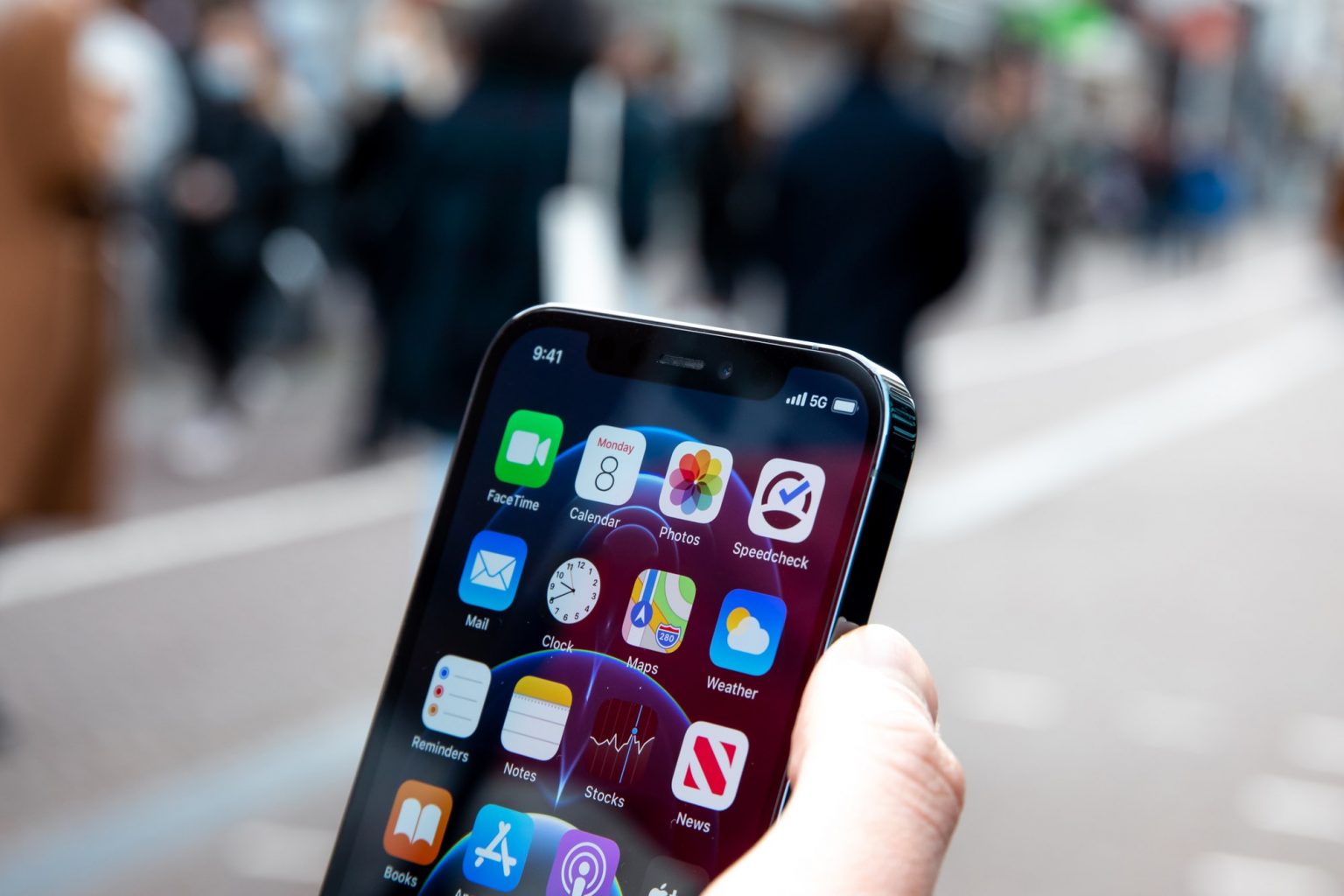 Overall, technology is feeling less exciting than it was before. The gadgets in our lives have become utilities we use mindlessly. They’re no different than central air, toasters, fridges, or lightbulbs.

The iPhone changed how technology was when it was released in 2007. Since then, technology has rapidly got more advanced and innovated year over year. Now, often you can stick with a device (phone, laptop, tv, or another gadget) for years.

Technology has hit a plateau, and its reflective of gadget blogs becoming more of technology/political commentary.

CES is popular, but not as many gadgets come out and make waves. Engadget isn’t the leading technology blog. It’s now The Verge and others who talk about the impact technology has on politics, humanity, education, and business.

The gadgets are not innovating. There are fewer reasons to upgrade than there were in the 2000s through 2010s. Now upgrades are around camera quality, screen pixel density, or battery upgrades. The latter is essential, but the increases are marginal, if noticeable at all.

How big of an upgrade is the iPhone?

The biggest upgrade on iPhone, Touch ID to Face ID, didn’t feel as much as an upgrade or improvement in my life.

The move from having no physical unlock button isn’t as hard as I would’ve thought. Face ID is lightning fast! I pick up the phone, and it almost instantaneously unlocks, requiring no button or active input on the Touch ID sensor.

Face ID is so fast made the change become an afterthought. Same with other upgrades.

The camera, while upgraded, fees largely the same. I still take blurry photos of my dogs or my daughters running around.

The screen, now an OLED, isn’t much of a change. I’m still reading books and scrolling through Twitter all day.

I haven’t felt the need to buy as much technology, upgrade my TV, phone, or Macbook. I keep saying I will wait till the next year and buy, but always wait till the device breaks or becomes unusable.

I don’t rush out to buy devices as I did before. The last gadget that sparked my interest was the Nintendo Switch. I looked at multiple Targets and BestBuys to find it in stock. Otherwise, I’m still using the same Roku TV, the same Bose QC35 headphones, the same Canon 6D, and other close to 4 or 5 years old devices. I did upgrade the Xbox, but other than a speed upgrade, the games and console are still the same.

At one time, gadgets felt exciting and new. Now they feel the same and somewhat dull. The golden age of gadgets is over. 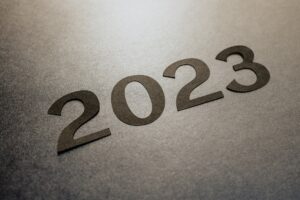 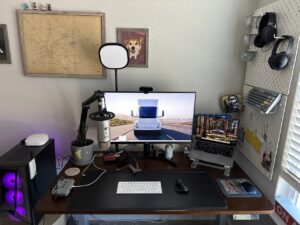 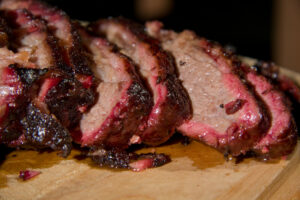