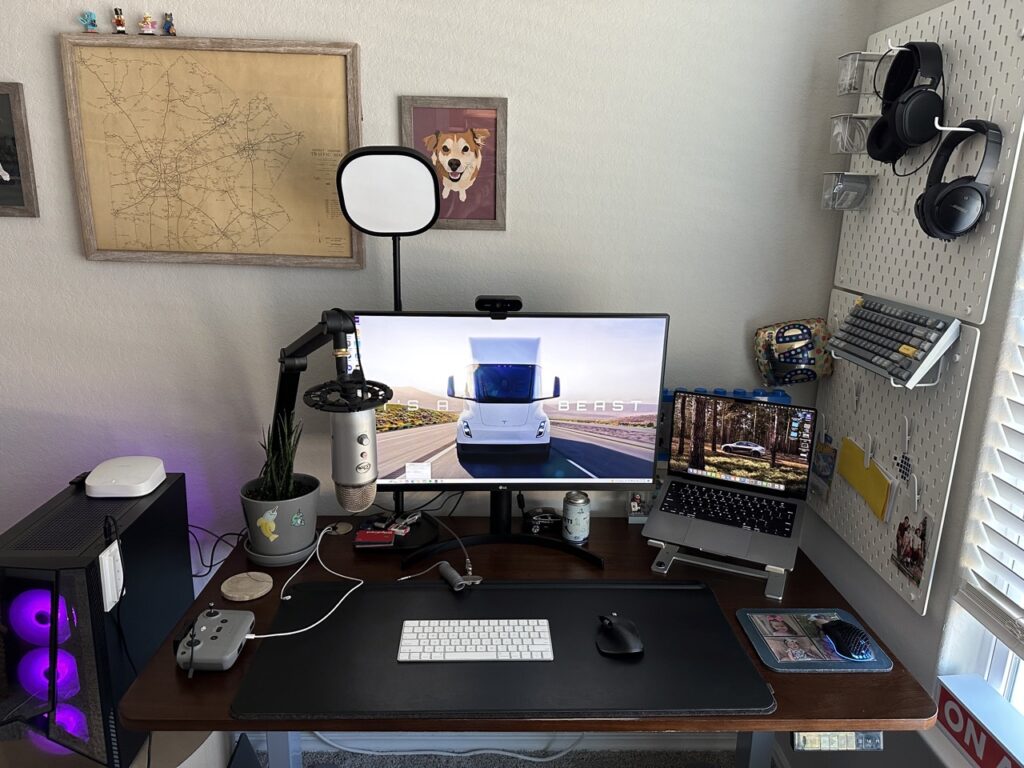 I’ve been building and making a desk setup that I can use while gaming, streaming, or working. Over 2022 I have been compiling my setup. I have a few more upgrades, including a new mic (Shure MV7), another monitor, and another mechanical keyboard (QK75). I consider this my “what’s in my bag,” similar to what […] 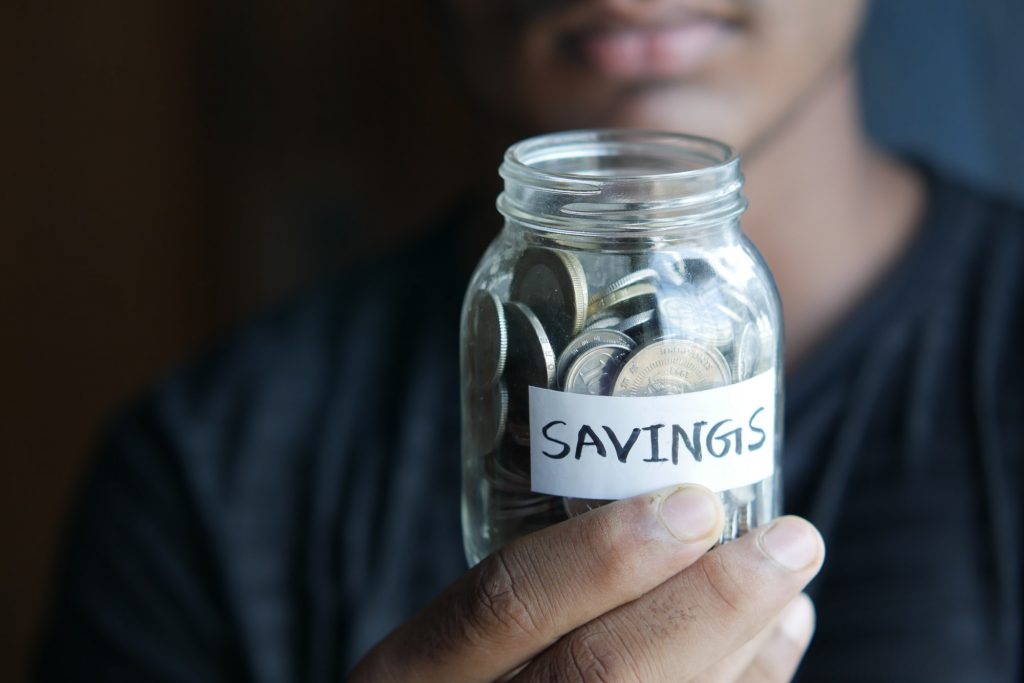 Lifestyle creep happens. It happens rather quickly. I’ve started to experience the creep. I put the creep off for a long time, not buying a new car or moving when I got a raise or made more money through a business. But in late 2021, I made a lifestyle shift unconsciously, buying a new home […] 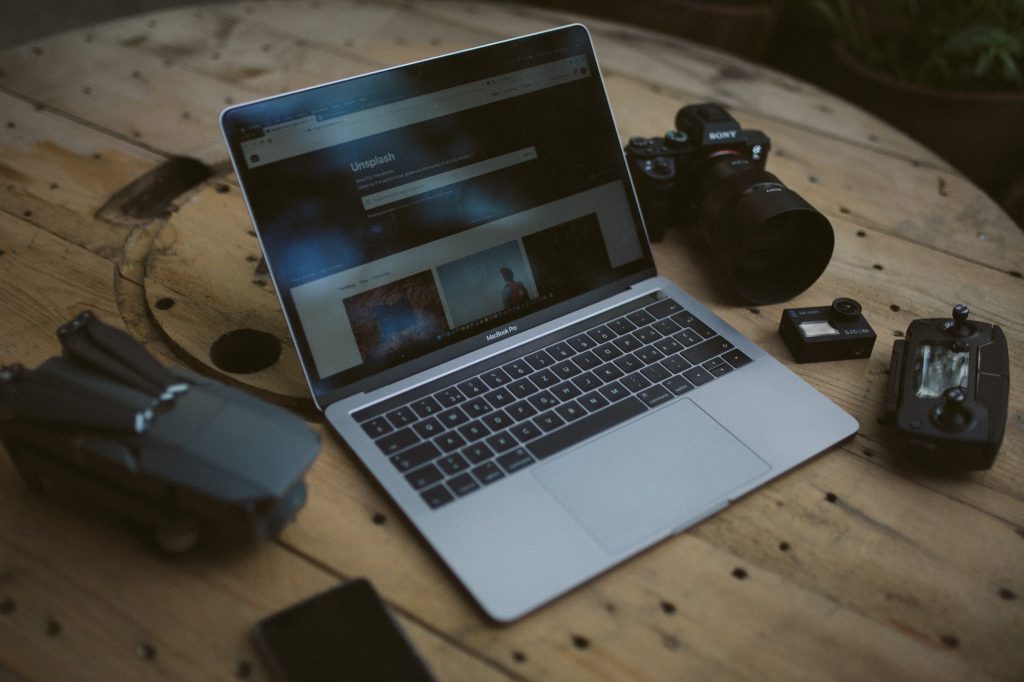 I love gadgets. I started out tech blogging – attending CES, SXSW, and other Tech launches. I was inspired by others who do “what’s in my bag” on YouTube to do one of my own. I am combining the gadgets with software, much like Matt Mullenweg. This list includes personal apps and gadgets. I may […] 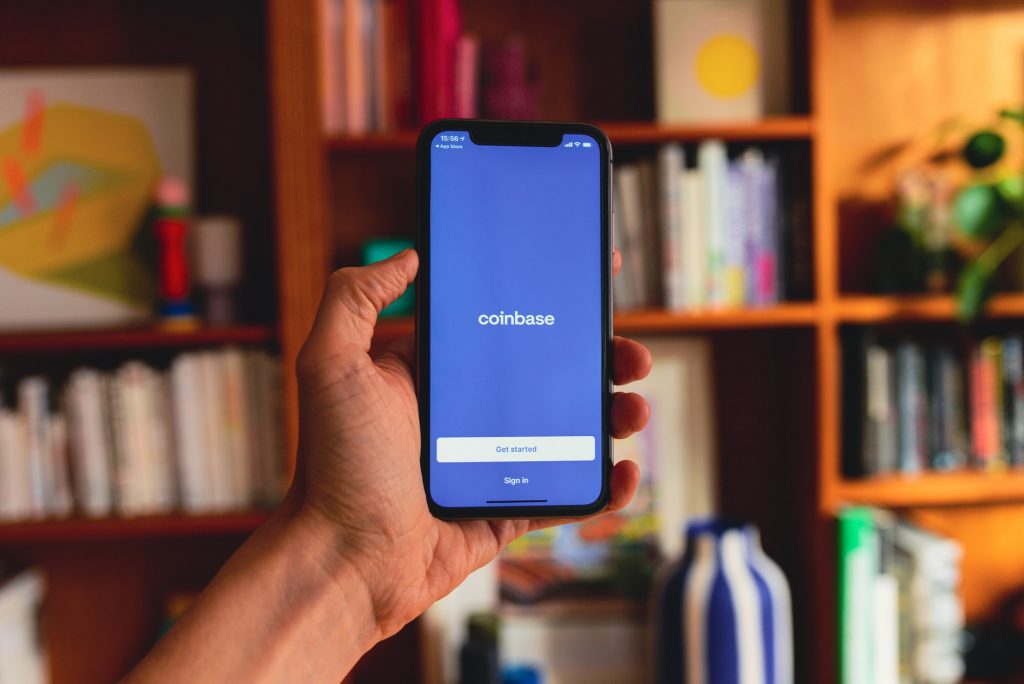 I started talking with a friend about what to do with Crypto in 2022. How can we use the assets to increase earning potential? How could we leverage the assets without having to sell? And how could we prevent theft or mistakes with the currency?   Below is the research I did into hardware wallets, […] 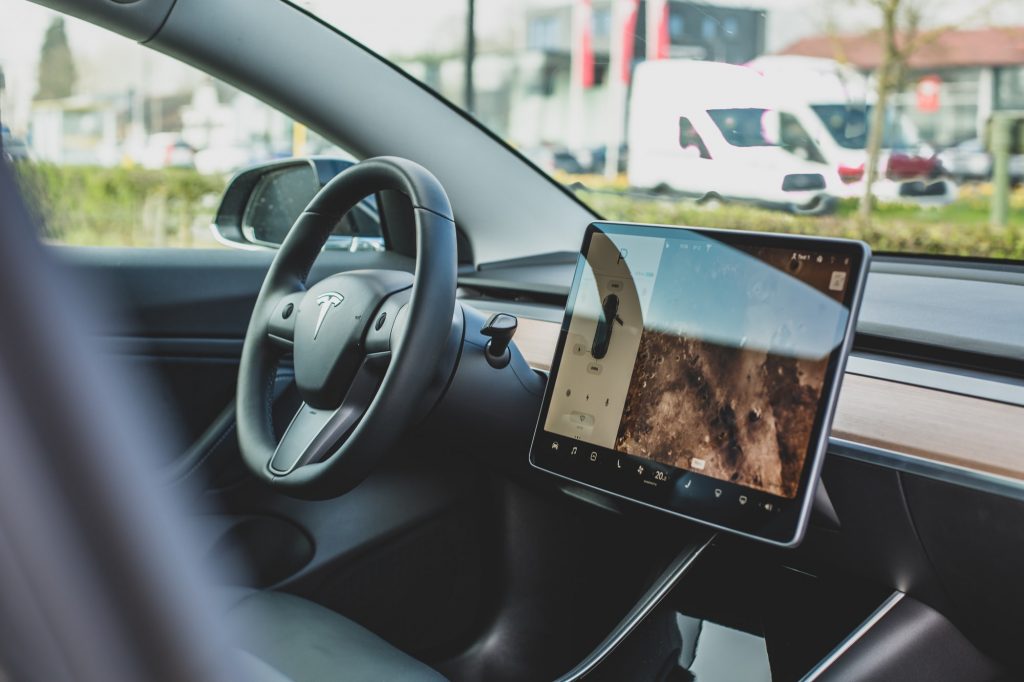 I am not a car enthusiast by any means, but buying a Tesla has always been my dream. In September, I finally realized my goal of buying a Tesla. So I bought the Tesla Model 3 Standard Plus. This model is the LFP (lithium-iron-phosphate) battery version, a slightly lower range than the other Tesla Model […] 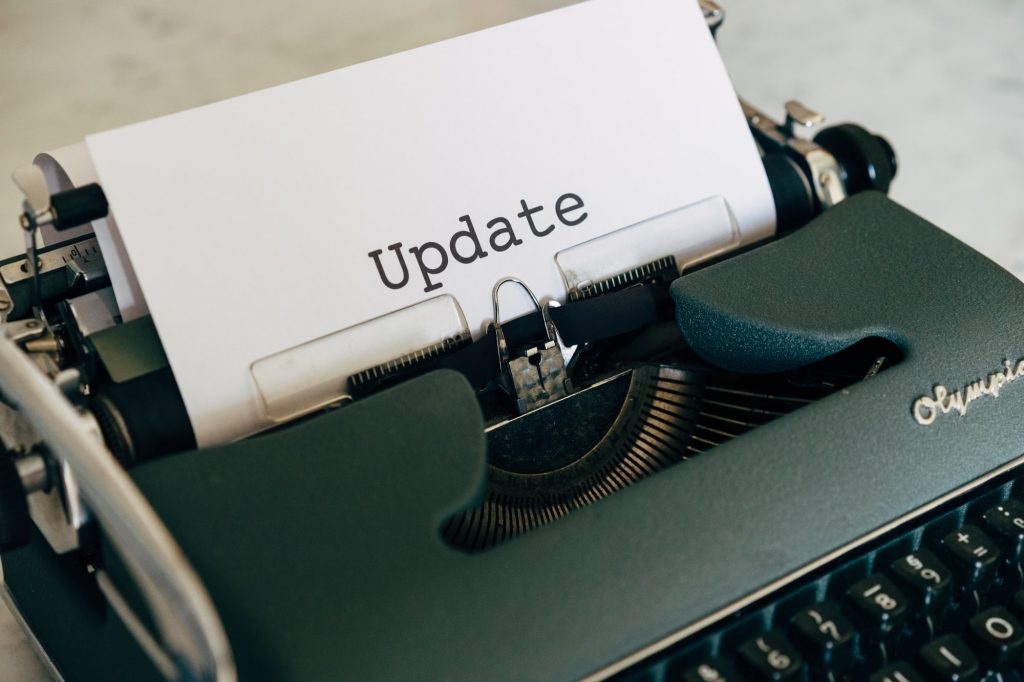 It’s almost the end of 2021! Another year of Covid-19 with precautions and vaccinations. The summer flew by, and I haven’t provided any updates. Primarily, I fell off of Twitter, Instagram, and blogging. I wasn’t giving updates because we bought a house just outside of San Antonio, Texas. It’s a new home construction with many […]

The Gold Age of Gadgets is Over 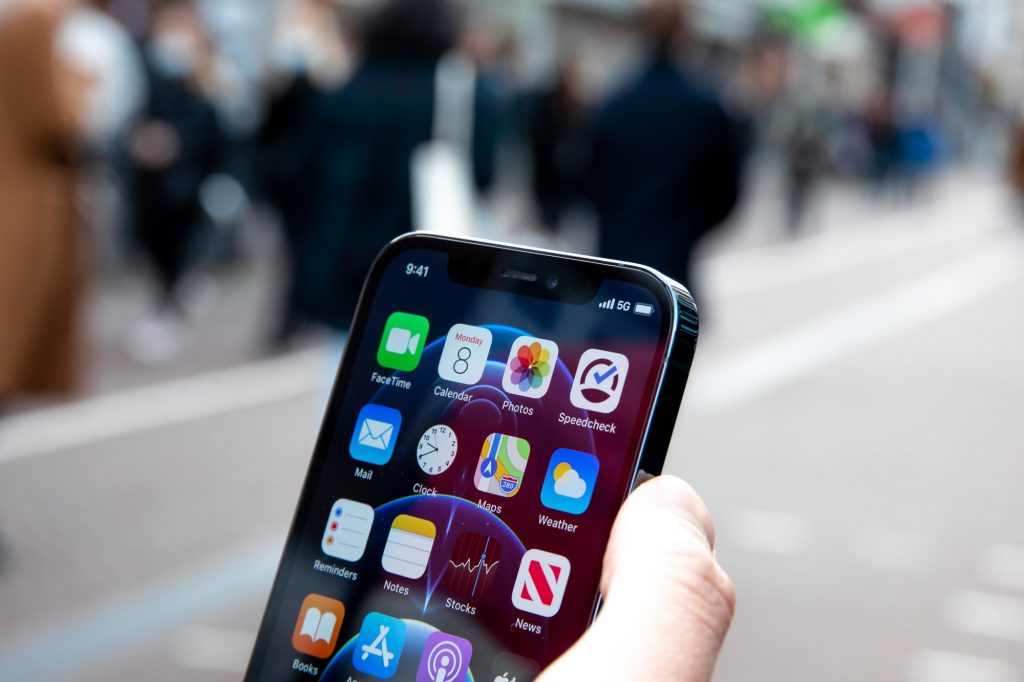 I finally upgraded my iPhone 8 Plus to an iPhone 12. While the upgrade is a significant overhaul, it doesn’t feel like a major change. It’s practically the same phone with the same apps. I copied over the previous iPhone data, making it feel like the same device. I am still using the same apps, […] 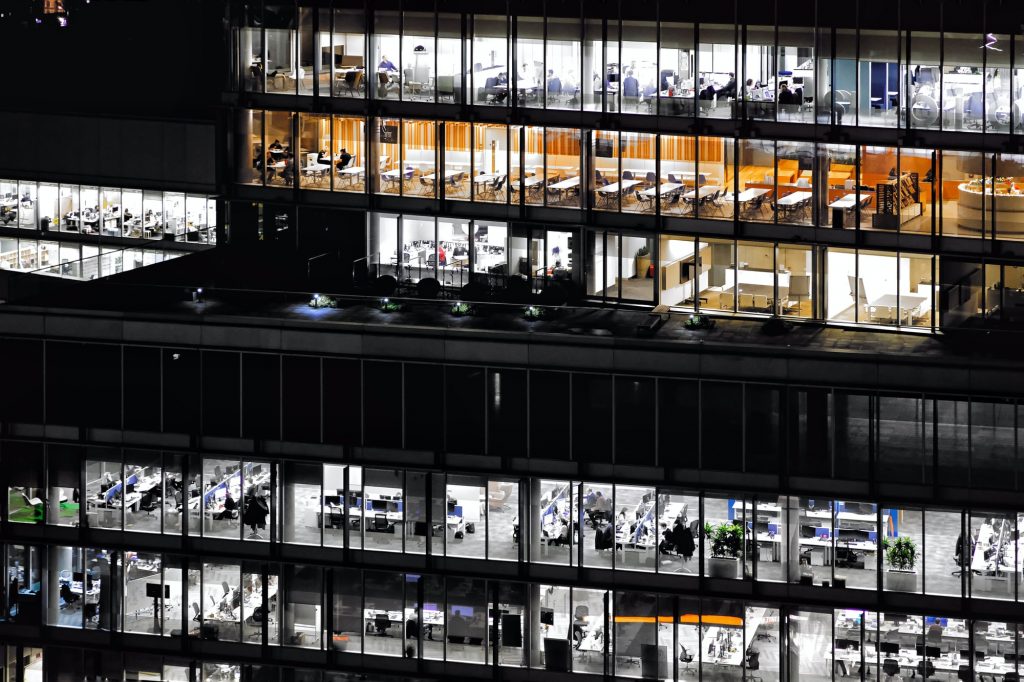 I often read about freedom from a 9-to-5 job. While most of these folks tell you to pursue a startup, have a side hustle, or start freelancing. They don’t realize you don’t have to leave your 9-to-5; you have to leave the traditional 9-to-5 requirements. As companies are going fully remote, the one I am […] 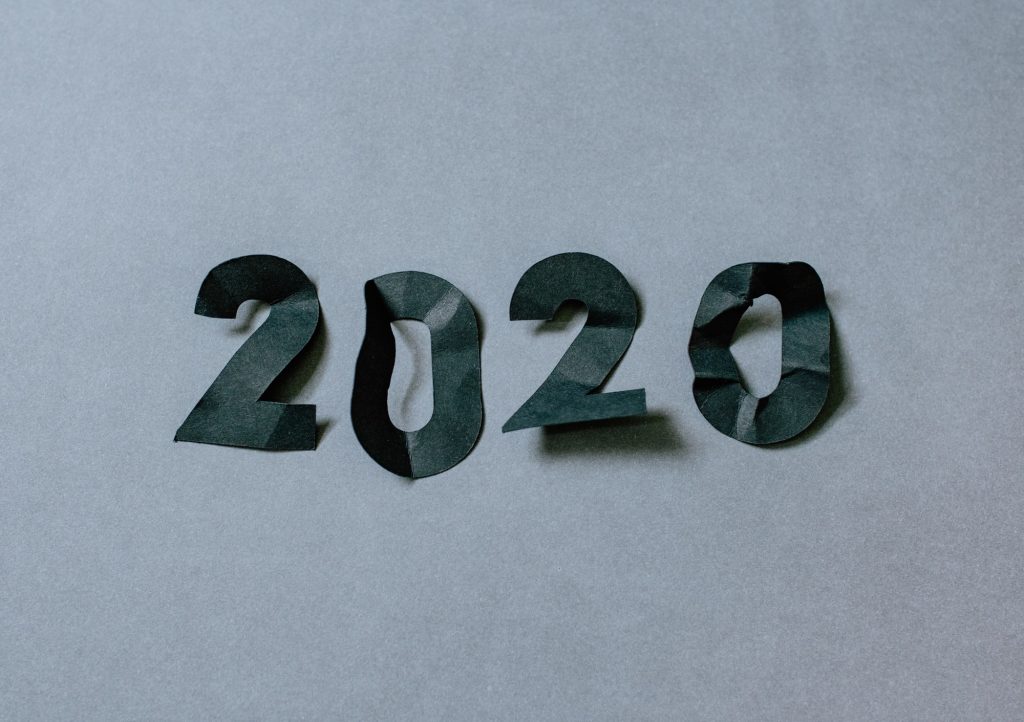 I don’t think anyone could’ve predicted what would happen over 2020. I wrote in the 2019 recap that “I didn’t want to set any lofty goals.” Best choice ever! Instead of doing the standard recap, goal setting, and resolution for 2021, I am adopting Yearly Themes. I first discovered Yearly Themes from the Cortex podcast. […]

My Review of the Smart Oura Ring 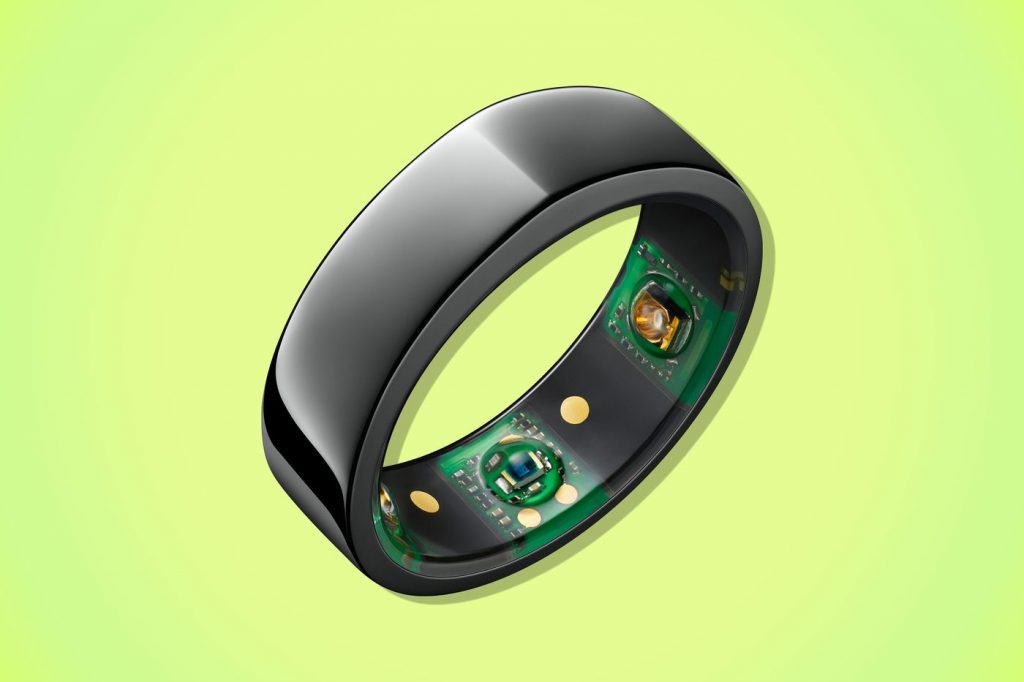 My first introduction with the Oura Ring came from Kevin Rose – the founder of Digg, and later went on to found Zero Fasting. Kevin recommended Oura Ring to his newsletter readers back in Aug 2017. At the time, the Ring was bulky and much larger. It was the first version of the Ring. Then […]