Is Twitter Going to Fail? Here is my Take! 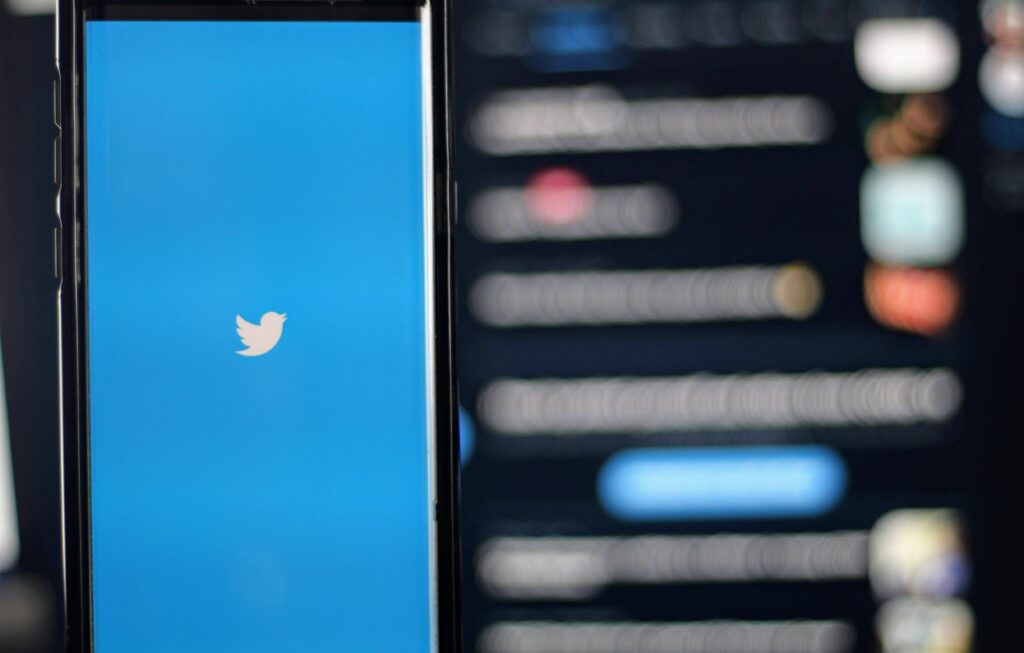 Twitter is dying. Elon is trying to kill Twitter. I bet you’ve heard a million versions of this. Everyone is talking about Twitter on Twitter. Elon officially bought Twitter on October 28th, and since then, the company and the platform have created a ton of chaos. Elon laid off thousands of employees, launched a new […]

The Verge Redesign Is Bad but Is Growing on Me 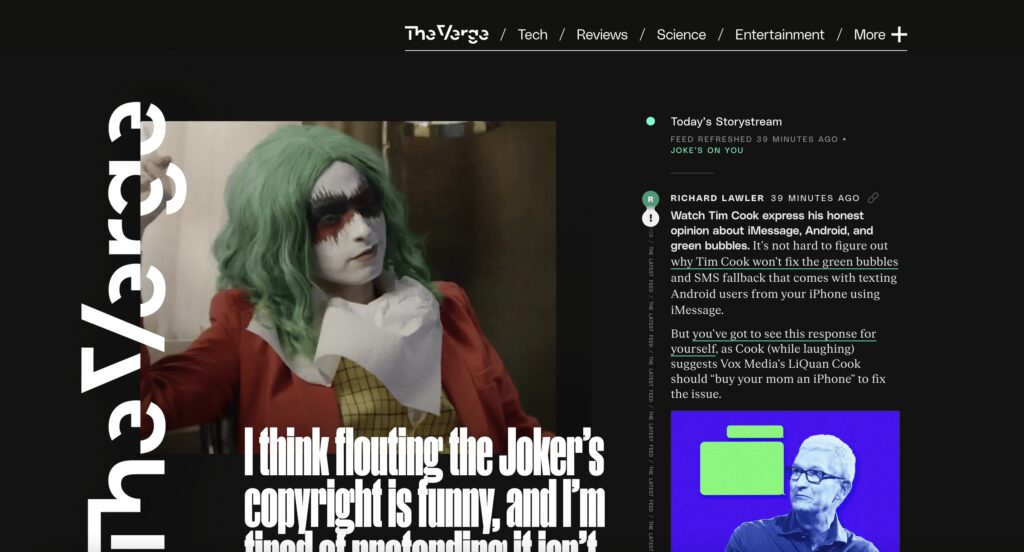 The Verge launched a whole new web dI was beyond excited whenn. When I saw that tweet about the nexcited. I’ve listened to The Verge Cast since it started in 2011, and read their writing since the This is My Next Blog. And while they’ve changed a lot, I still like their coverage over other […] 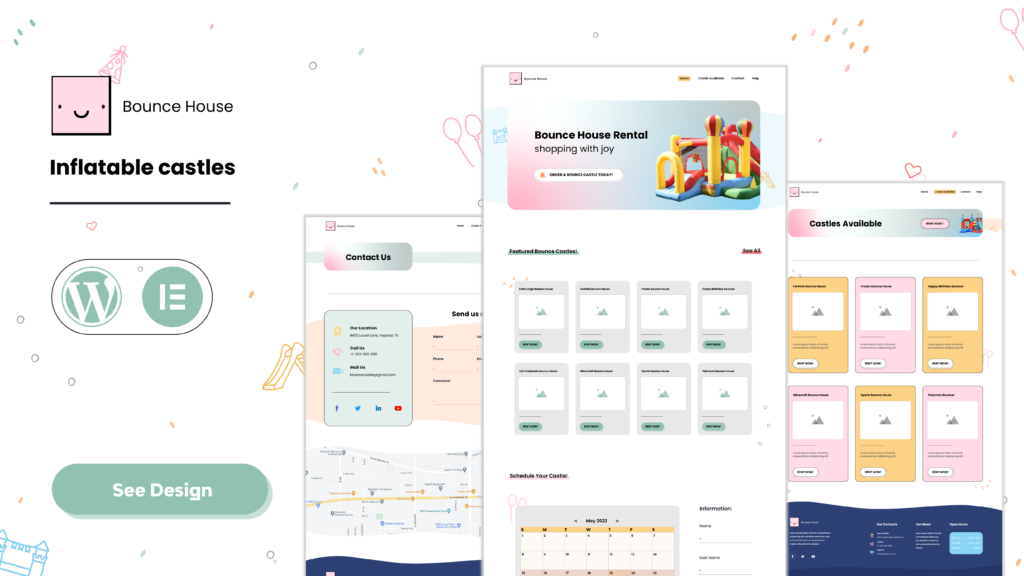 When I lurk on Facebook Marketplace, one of the most common posts is someone advertising bounce castles, slides, and other party supplies. Often they’re posting it on the marketplace or groups with their phone number, a Gmail address, or pointing someone to Facebook Page. All the booking and inventory is managed through a person. Often, […] 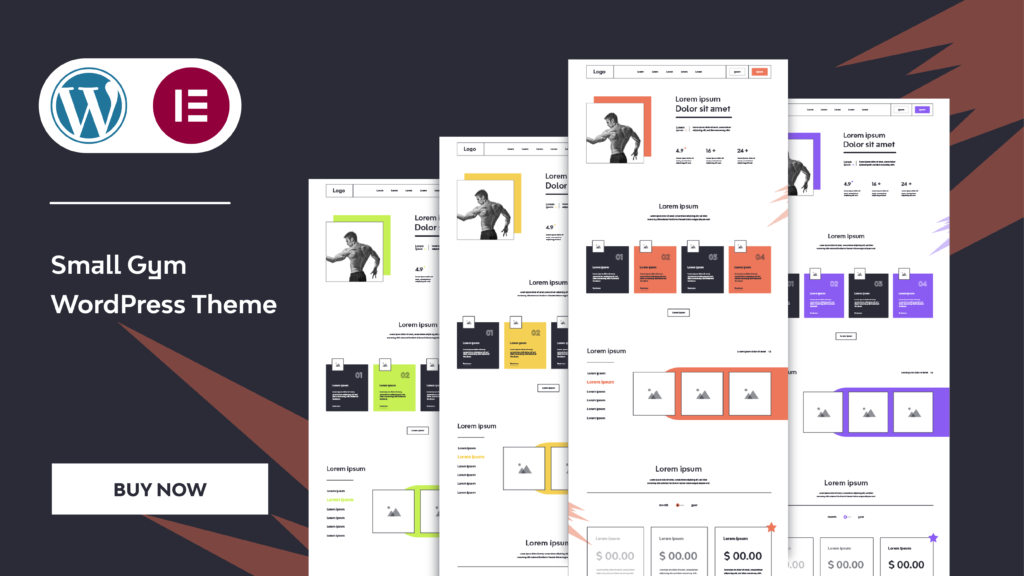 In 2022, the gym, health, and fitness industry market is predicted to grow by 20%. You understand as a gym owner or personal trainer that a growing sector means a highly competitive environment for your company. Even if you have a fantastic program, it can be difficult to attract new members on a regular basis. […]

How to Build a Profitable Niche Website with SEO? 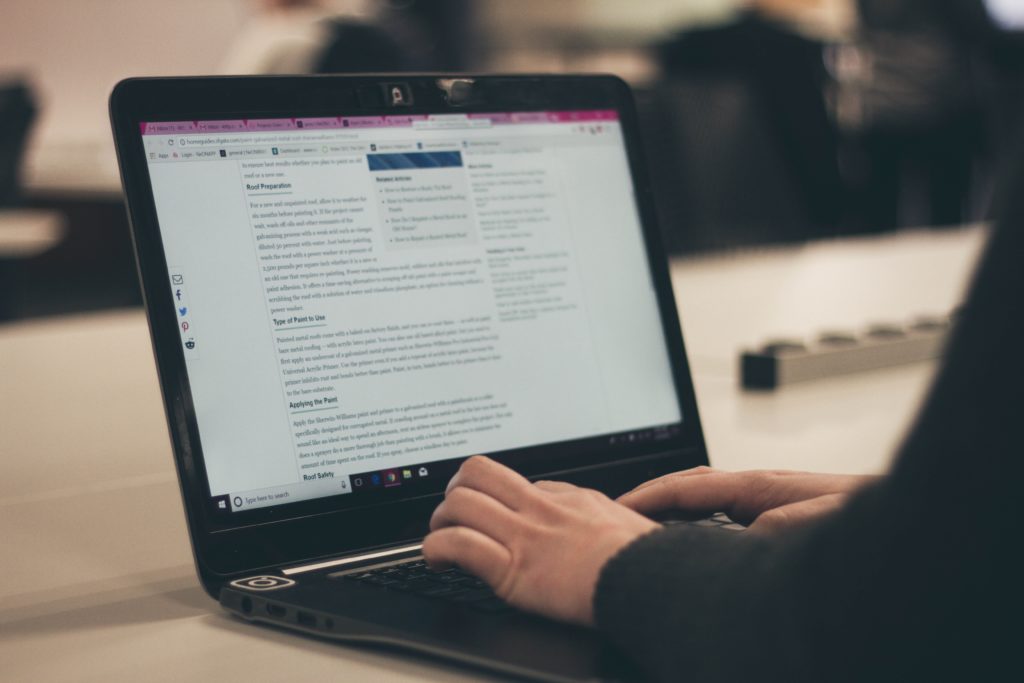 Have you thought about starting a blog around a hobby or interest you have, but you’re unsure if it’s a common interest? That’s how you 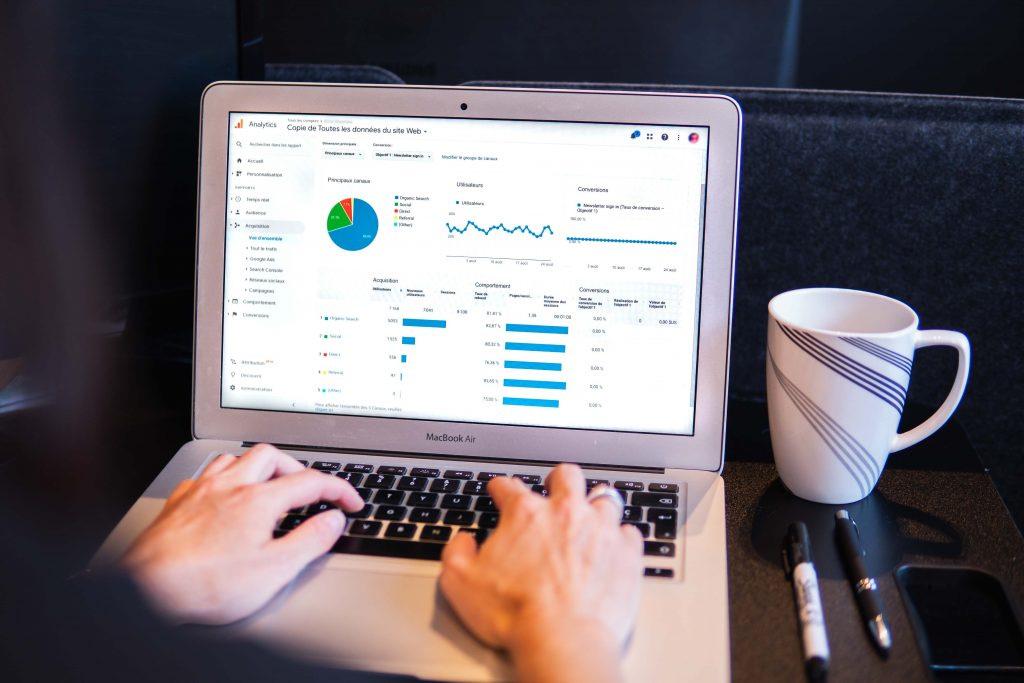 Google is making more changes to its marketing tools.  First, Google rolled out changes to their Google Partner program. Then, Google announced they were ending